Season room temperature pork chops with salt and pepper on both sides.

Stir apple cider*, honey, cider vinegar, whiskey/bourbon and brown sugar in a saucepan over medium heat. Bring to a simmer and reduce heat to low, stirring often, until the mixture reduces to 2/3 cup. Forming an apple cider glaze. About 20 minutes.

In a hot skillet (we used cast iron). Sear the pork chops on both sides until brown.

Bake the seared chops in the preheated oven, basting them often with the glaze (We basted every 5 minutes approximately) until the internal temperature of the thickest part of the chops was 160 degrees F.

Bring the rest of the remaining glaze to a boil to thicken it up. Drizzle over chops to serve.

*We used apple juice instead of apple cider, both will work just fine 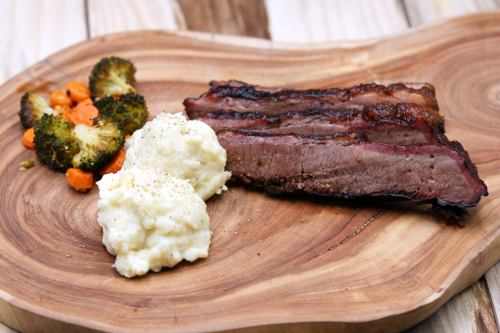 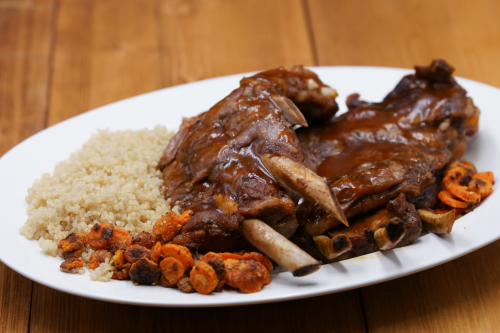 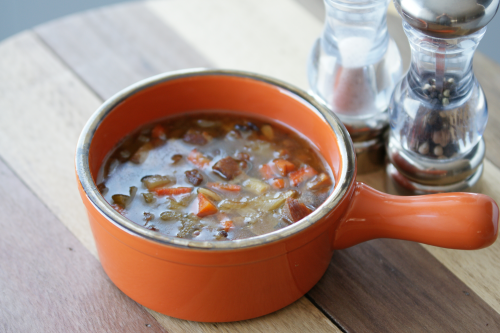