After I returned home from college in 2010, I was (and still am) full of ideas and energy, ready to tackle the ranching life. While making the decision to start Nourished by Nature, I was determined to diversify the livestock species on our ranch and sell those products to people looking for nutrient-dense foods. In 2013, two years after adding chickens, I decided to purchase 20 head of ewes and one ram so in late June I made the journey up to the northeastern part of the state to pick them up and began my journey as a sheep farmer!


As with about everything I do, it was the school of hard knocks, learning mostly through experience. I hadn’t been around sheep at all before I bought them so handling them was all new to me. In college I had heard that sheep were gregarious, meaning that they liked to stay together, but didn’t appreciate what it meant until the first time I tried to sort them. I was used to handling cattle so I figured that sheep wouldn’t be much different…piece of cake when done right. Wow, did they prove me wrong! During my first sheep weaning endeavor, I had sorted the lambs from their mothers just like we do with cattle. So, I left the ewes behind me in the alleyway and turned my back toward them to take the weaned lambs to their pen. As I was walking the lambs down the alley, I was bowled over by a ball of sheep steaming past me to rejoin their lambs. GREGARIOUS! After the ewes joined their lambs, I got a second chance to start the process all over. Although, the second time I figured it would be wise to pen the ewes behind me so that I didn’t have another episode.


Over the next few years, the school of hard knocks continued with the sheep enterprise. I knew that I needed to get them some protection from predators while out on pasture, so I found a source for guard dogs and headed to Wisconsin to pick up a young dog that was raised with sheep, ready to take on the guard duties. As soon as I got her home from the 700-mile journey I put her in with the flock to bring some normalcy to her life. Well, the next morning I ventured out to where the sheep were and found out that the dog had not acclimated well to the flock. Needless to say, she was on house arrest for a while and had to be looked after. Eventually I had to sell her to some people with land (and no sheep). Other hard knocks learning experiences I faced included not pulling the ram soon enough so that lambing occurred way sooner than expected in March and the lack of adequate fencing. The first summer we had them out grazing in the pastures they decided to go for a vacation and headed down the gravel road over interstate 94 to the neighbors. I can’t imagine what the drivers on I-94 thought when they saw a flock of sheep walking down the overpass!


Although now that we have good guard dogs and the sheep have done great lambing out on pasture in May, we have decided to sell our breeding flock. There were a few factors in our decision, such as labor to manage them and additional fencing infrastructure needed, but by far the one that outweighed the others was a large increase in processing costs. In September, we were notified by our processing plant that our prices would be increasing 25% per head due to the waste management company picking up the offal (waste) discontinuing service. Unfortunately, the nearest landfill that accepts the “waste” is 90 miles from the plant. Therefore, the processing plant now must have one of their own employees make the 3.5 hour round-trip to dispose of the offal which is costly and must be passed on to the processing cost. When so much additional cost is added per head to a sheep that yields 40 pounds of meat, it adds up. It was never and has never been my intent to sell our sheep on the commodity market. My goal was to direct-market everything we raised, and we were able to do it successfully over the past 6 years.


In order to make selling lamb work financially for us, we need to increase prices another 25%. We realize that it is already an expensive protein but are planning on keeping it available at this time. Although we sold the breeding flock, we will still have some of our wethers that were born last spring to harvest throughout 2019. Towards the end of the year we will re-evaluate the lamb enterprise and see how things are going. Unfortunately, there are no other processing plants in the state that are inspected to process lamb, so it leaves our options very limited. Processing continues to be the biggest hurdle we face in getting our products to you.


Though it was a tough decision for us to let go of our flock, due to the above circumstances we felt that it was the best route for us to take at this time. Lambing was a treasured time on the ranch that will be missed by all of us!

Make your own Bone Broth! 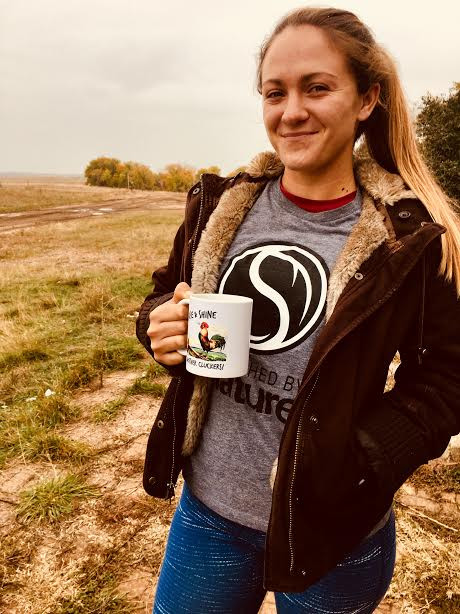 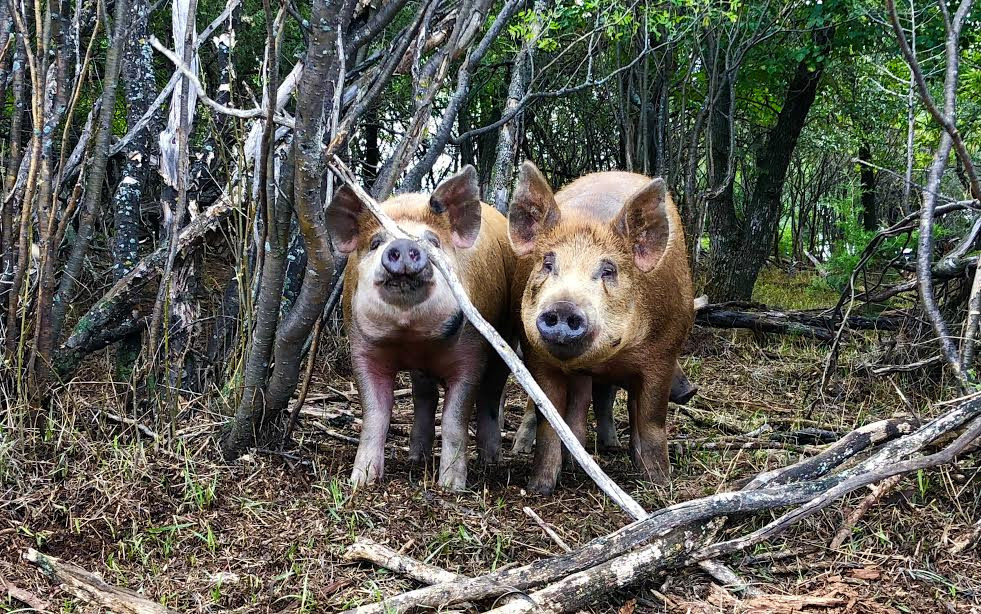