A World Without Cows 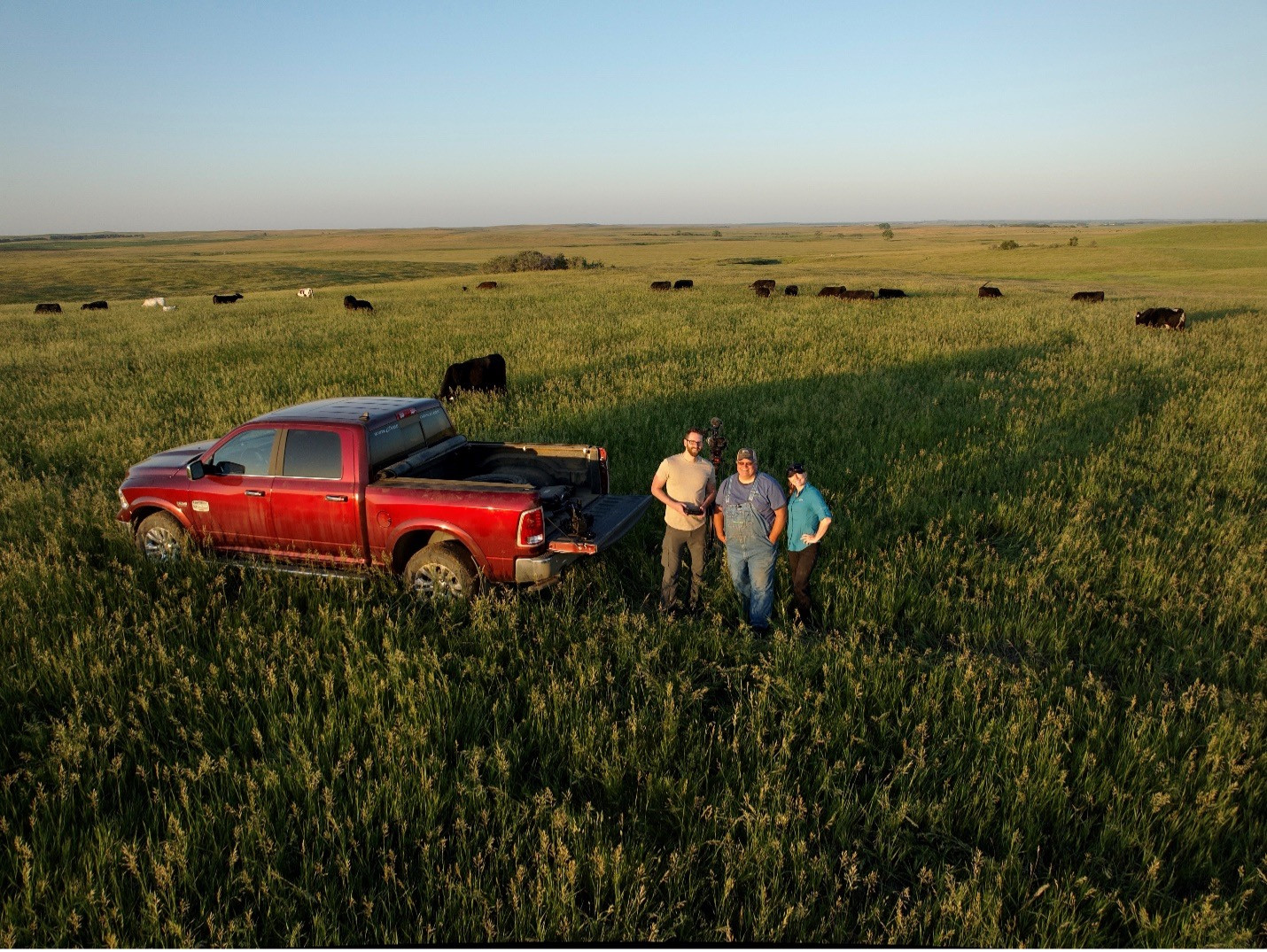 Producer and videographer Michelle Michael and Brandon Whitworth are

documentary titled, “A World Without Cows.” They were at our ranch to learn

that cows do much more than give us steak and hamburgers.

Today, many people believe that cattle are bad for the environment. They emit

methane while overgrazing pastures which leads to desertification. On our ranch,

nothing could be further from the truth. Free-living bacteria called

the soil. This attracts microorganisms which provide nutrients to the plant. The

plant then pulls more carbon out of the atmosphere, through photosynthesis,

This process adds carbon to the soil. Here is a picture of our soils, on the left,

which have animals grazing on them and neighboring soil which does not, on the 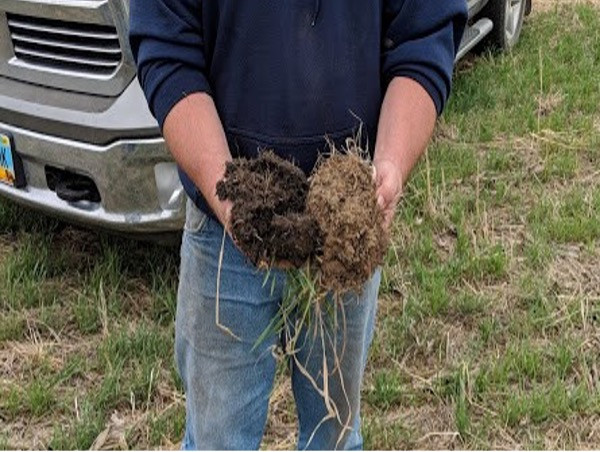 It is easy to see which has more carbon, which is going to infiltrate more water

and which is going to produce food that's higher in nutrient density!

As you can see, cows are much more than delicious steaks and hamburgers!

Is an Egg just an Egg, or a Steak just a Steak? 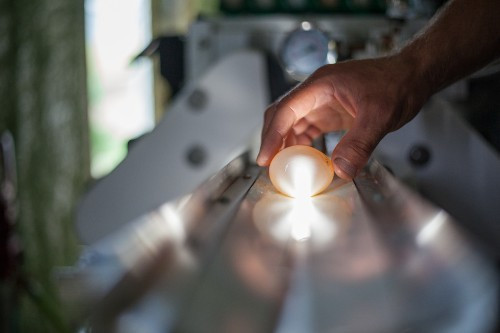 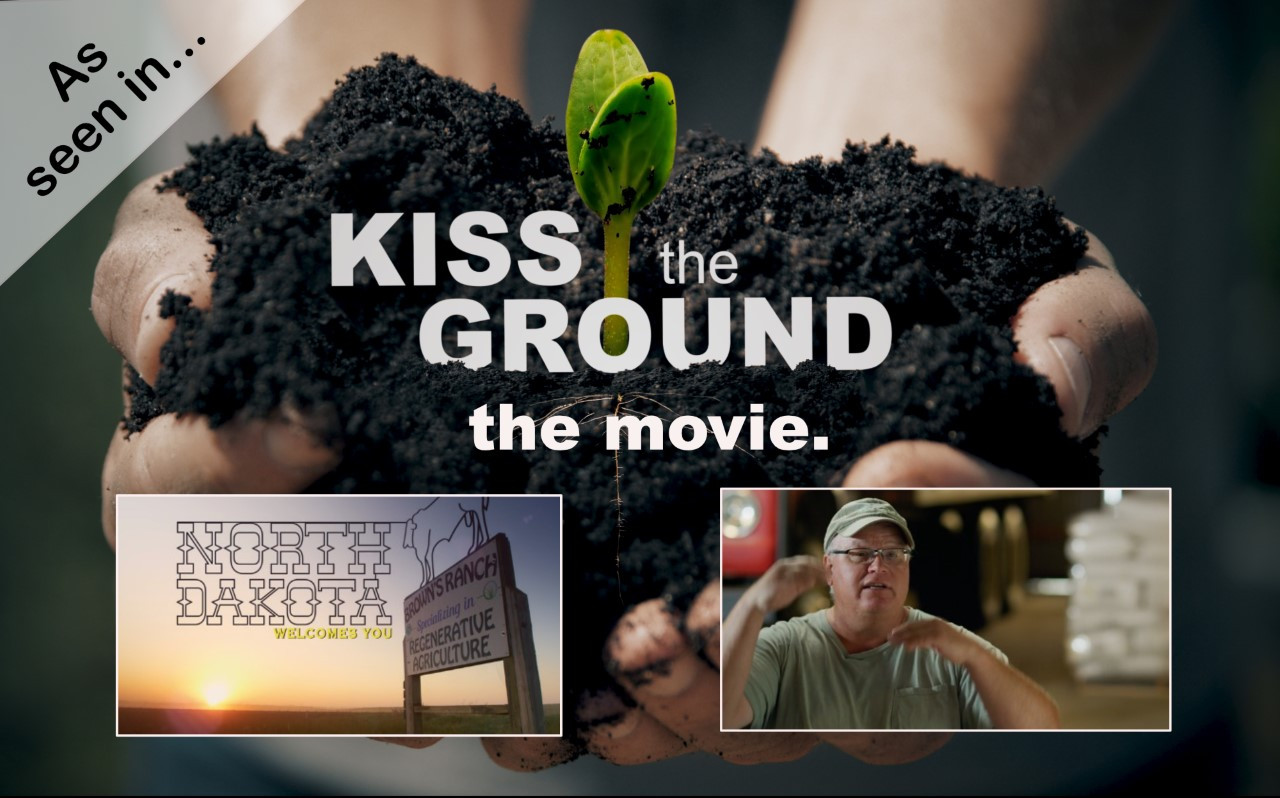 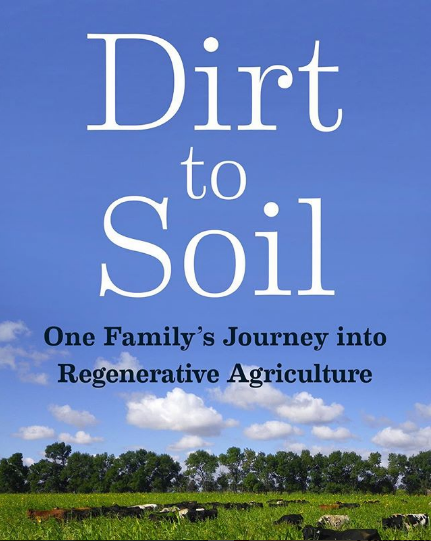